Here’s something from Greg Goebel, from Portland, Oregon. He worked with Gino Vanelli for 10 years and now works with David Friesen’s Circle 3 Trio. Friesen is a bassist who’s worked with Chick Corea, Michael Brecker, Stan Getz, and Dexter Gordon, among others. Check out the second video. The sidemen on the first are incredible. Enjoy! 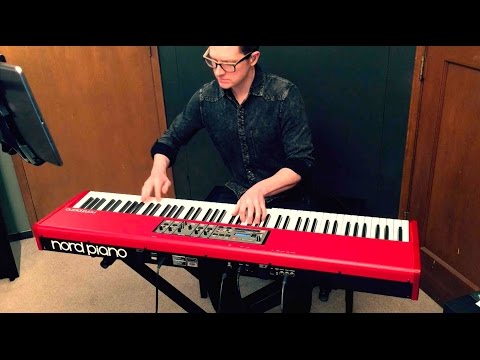 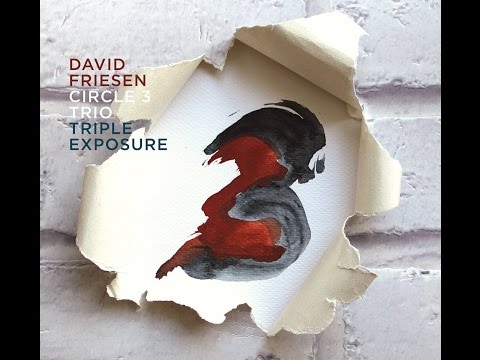 Just came across a young trumpet player who is outstanding., Theo Croker. He has three albums and a few singles so far. He has his own style, but as I listen, I’m feeling Miles Davis. I’ll put a couple of videos just so you can hear. And best of all, I’ve got tickets to see him next week! 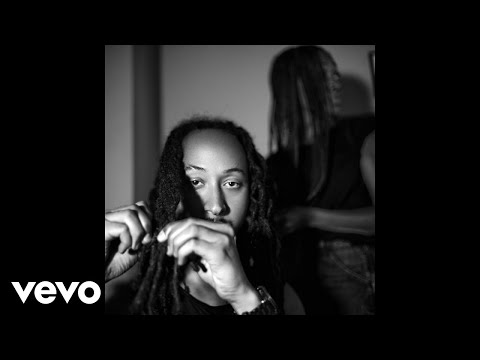 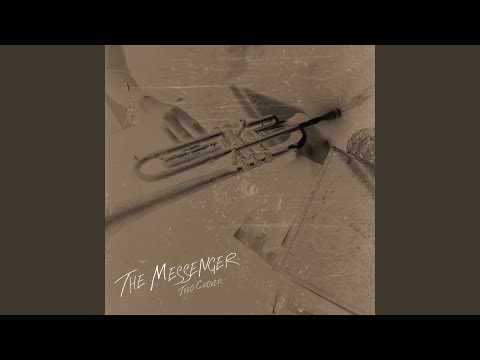 Yes, I’d stumbled across his name a few months ago Scott - I really like his version of the Stevie Wonder-written ‘I Can’t Help It’, featuring the fantastic Dee Dee Bridgewater: 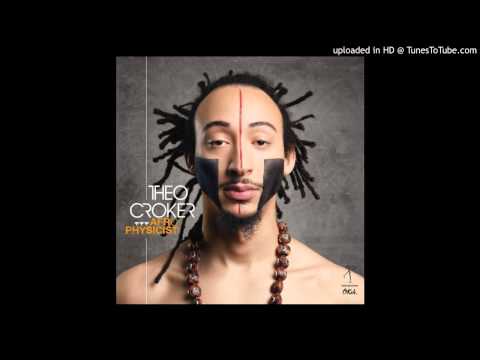 I was just listening to some jazz funk yesterday James, this record you shared a while back is my favourite… 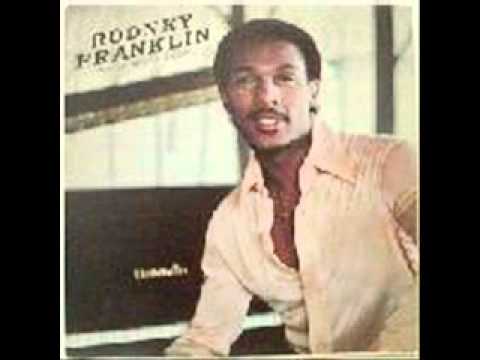 Such a great groove!

I have the MIDI file of this somewhere @Hayden, I’ve been meaning when I get the time to transcribe and make an iRealPro chart…best intentions etc…

Just got back from hearing Theo Croker live. Wow! Really an incredible player with a great group of guys traveling with him. (Start listening with the videos listed above here in this thread.) And at 34, a force to be reckoned with. He made one interesting comment with regard to the video/song “The Messenger,” which is dedicated to Elvin Jones. He said that “How we swing our quarter note is the basis of all black music. It’s the beat, and this song was made to reflect the power in that swing.” And he suggested that without Elvin Jones, Coltrane wouldn’t have had that swing. (Then added something like, "OK, for the jazz police, yea Coltrane could swing.

) Well worth a serious listen.

One other note of interest: he commented that if you want to help jazz musicians, buy a physical product (CD, DVD, whatever). He noted that for every person who streamed an album via Spotify, he got something like $.06 per album. He said that really doesn’t pay the rent. Interesting point (if I’ve done my math right). If he sells a million copies via streaming he winds up with $60,000. Not bad, but as he says. It probably wouldn’t pay for the basics.

Here’s a bit of Latin jazz funk, “Funky Tango,” by Luis Salinas. He’s an incredible Argentine guitarist and Javier Lozano on keyboards is right there with him. 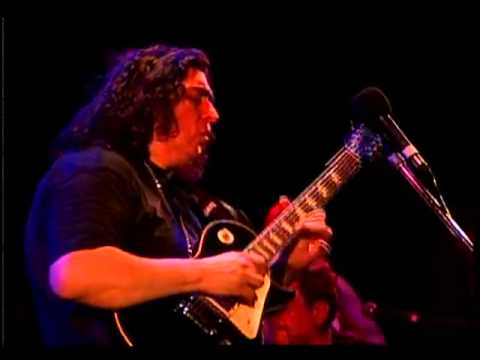 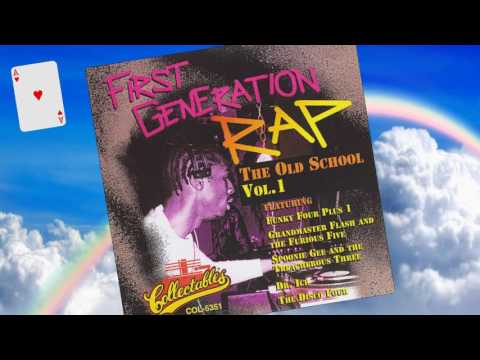 I was looking around YouTube for videos of Don Pullen, who I knew as a B3 player. I found a great example which I’ll post below. But at the same time, I came across some of his original piano work that is pretty close to funk. At any rate, it grooves and it’s just fun. The first is “Big Alice,” a tune he wrote when he was working with Charles Mingus. The second is “Poodie Pie.” Both are from his 1977 album Tomorrow’s Promises. The last is the organ piece “Milano Strut” from the album of the same name (1979). The rest of that album is some of his avant garde stuff, which is basically noise for me. At any rate, enjoy. 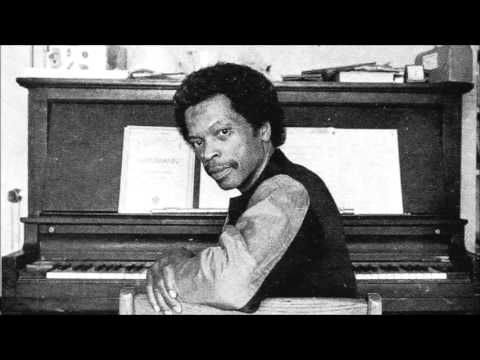 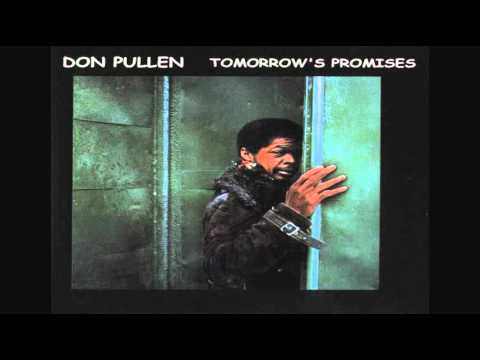 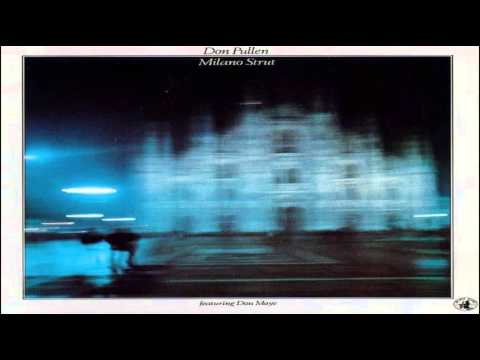 I’ve been listening to a bunch of Jimmy Smith and love the groove on this recording: 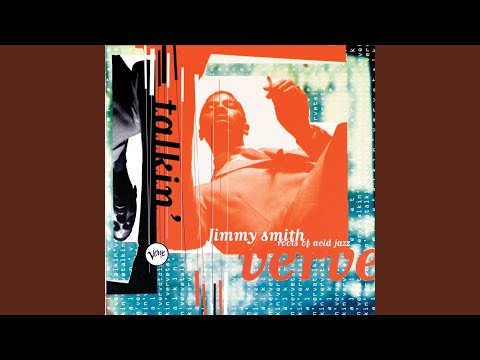 The editing for our B3 course is coming together beautifully - we’re looking good to launch the course at the end of the month. More updates to follow.

Nice tune indeed. Very much looking forward to the new class. And here’s a tune to get you going as well,. “Timeline,” with Michael Brecker, Pat Metheny, Larry Goldings, and Bill Stewart. (I saw Randy Brecker last week with Billy Cobham at a small venue here. Some serious fusion and a guy playing a bassoon. Incredible. Think his name is Paul Hanson.)

Note: I checked this video out, and it says in Spanish that it’s not available. Click on the underlined sentence that says “Disfruta de este vídeo en You Tube” and it opens. Strange. 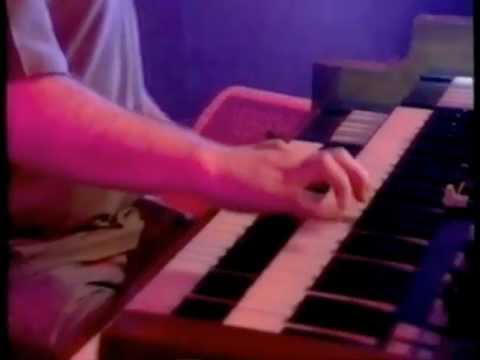 Here’s some funk/electronica that is amazing! Vincent Fenton, known professionally as French Kiwi Juice or the abbreviation FKJ, is a French multi-instrumentalist, singer, and musician. I just came across his music recently, and I think he’s very much an example of one direction where jazz in the future is going. I’ll link a couple of videos, but check him out. Enjoy.

Clearly, there’s little interest in funk right now, but I came across Lettuce, a group from Boston that has been together for the last 18 years, and they’re very good! Here are a couple of tunes from their new album, Lettuce (2020 Round Hill Records). Have fun. 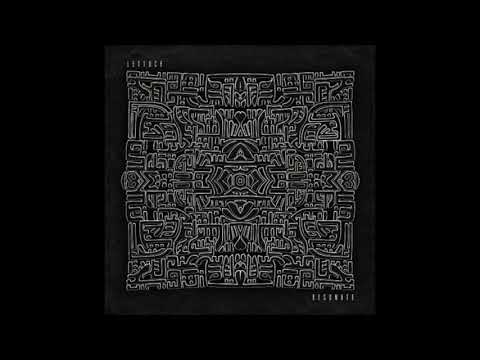 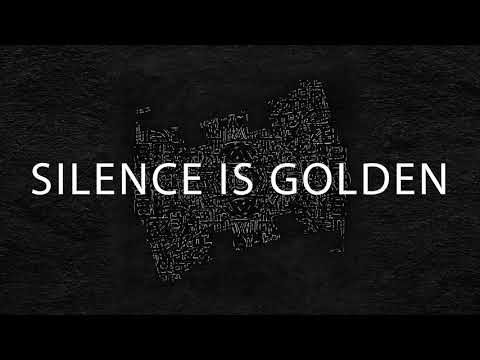 Great album, thanks for the recommendation!

I’ve been listening to a lot of Snarky Puppy/Vulfpeck/Knower lately, Lettuce is a great addition to the playlist

Just came across the new album from Avishai Cohen, Big Vicious (2020 ECM). He’s an Israeli trumpet player. His sister is Anat Cohen, a clarinetist who is also well worth a listen. (There’s another Avishai Cohen who plays bass and made several albums with the great pianist Shai Maestro.) This is definitely not Beegie Adair, and it’s guitar-driven, as in no piano. But it’s interesting harmonically and a good example of jazz moving on. 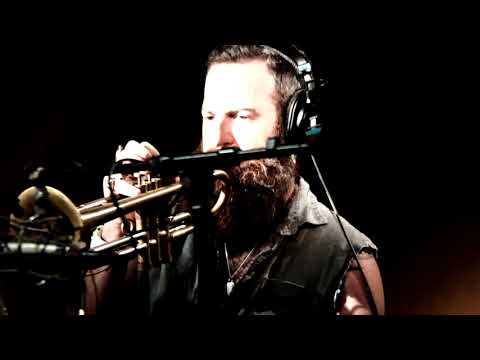 They they are very talented these guys, and they play in numerous projects in Tel Aviv with several different group names.

I’ve been listening to a lot of Latin jazz piano lately and, by accident, came across this brilliant session (2002). It’s like a fusion big band with Herbie Hancock leading. He conducts, plays synths, and at about 8 minutes into the tune, sits down at the piano for a bit. For the rest, Cuban artist Roberto Fonseca has the piano. (I’ll be posting more about him later.) Michael Brecker is also onboard. Enjoy.

Here’s bassist Miroslav Vitous’s “Infinite Search” from the album of the same name ((1970) with John McLaughlin, Herbie Hancock, Joe Henderson, and Jack DeJohnette. Hancock’s interplay with the bass is interesting. This came out a year before Vitous joined Weather Report in its first configuration. Enjoy.