The beginnings of Latin jazz

Washburne is a trombone player who is an Associate Professor of Music at Columbia University. He has published numerous articles on jazz, Latin jazz, and salsa and has performed on more than forty Latin jazz recordings, two of which received Grammy Awards and several others received Grammy nominations. He has toured internationally and extensively with Latin jazz groups and has performed with almost every musician he discusses in this book. So he knows his stuff. (I think he knows his instrument better than he does his writing–lots of great information, but you have dig it out from the “high-falutin’” academic jargon.)

At any rate, he points to Moisés Simons’s composition “El Manisero” (“ The Peanut Vendor”) as the piece of music that is often looked upon as the “catalyst” for what would become known as Latin jazz. He notes:

The 1930 release of the song by Don Justo Azpiazú and his Havana Casino Orchestra rose to number one on the sales charts (the first Cuban band to hold that position), only to be replaced in popularity by the numerous subsequent versions recorded by the pop and jazz stars of the day, such as Louis Armstrong, Guy Lombardo, and Duke Ellington. With more than 2 million copies in sheet-music sales, its feature in the film Cuban Love Song in 1931, and constant radio airplay and phonograph spins made the song almost unavoidable in daily cosmopolitan life.

On April 26, 1930, after several successful uptown performances for Cuban and Puerto Rican audiences in New York City, the producers at the Palace . . . presented one of the first occasions where a mainstream Broadway audience (read white) was exposed to “authentic” Cuban music, or so they imagined.

He suggests that the performance was “staged authenticity" with Machin, a well-known vocalist dressing as a Cuban street vendor to play to the white audience, as you see in the video.

What follows are three videos. The first is of the 1930’s performance mentioned above. The second is a traditional piano version by the great Bebo Valdés. The third is a descarga (jam session) from Rebeca Mauleón, one of the most knowledgable contemporary Latin pianists today. Enjoy! 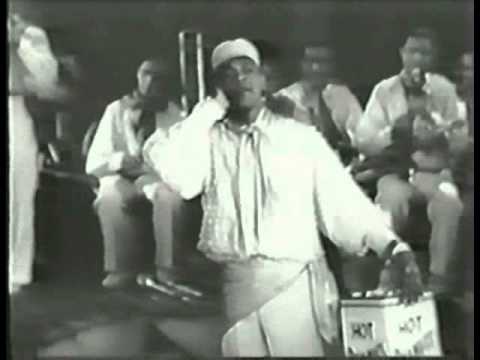 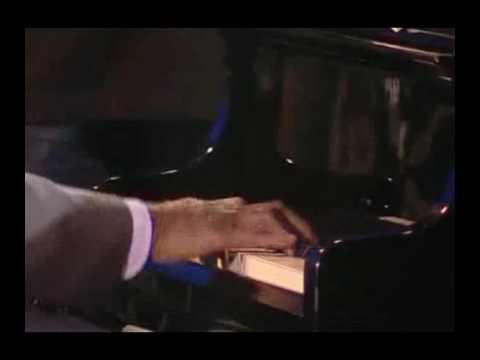 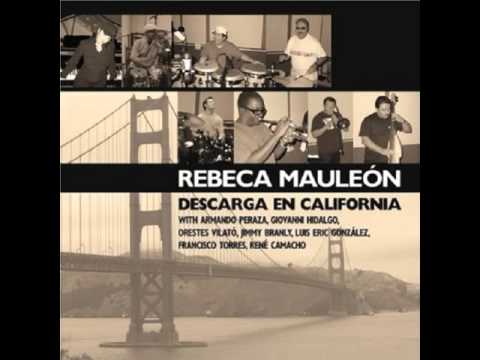