I was requested to give more information about the subject of ‘Barry Harris’ voicings,

Please write all the questions and thoughts to the comment box below, so we can start to have a discussion on the subject!

If you’re new to the topic, go check out my 5-minute masterclass here:

For this masterclass, we will be using closed position voicings, meaning that the notes of the chord are inside a single octave.

Thanks for creating this discussion thread - a great topic for discussion and it’s also one of my favourite styles of voicing.

I have a couple of questions:

Thanks @Hayden for starting the discussion!

The thing with the voicings is, that they are called ‘Barry Harris voicings’ mostly because Mr. Harris has created a perfect concept around the maj/minor 6th - diminished chords.

The voicings/harmonic movement has been around forever, from Bach to modern music.

This is why I would like to give you guys a first task: Find a song or recording where you hear someone using these voicings. It can be anything, from classical music to jazz etc.

Tip: If you can’t find anything, I would start with listening Oscar Peterson (especially solo piano), and the comping of Barry Harris on the album mentioned above.

Here few songs you could start with:

Thanks, let me know if you have any further questions!

How do you get the major and minor from that diminished chord?

You don’t need to get major or minor from the diminished chord, the dim chord works only as a dominant chord, or as part of the scale we can use to harmonize melodies (check the 5-minute masterclass);

We can think that we have only 3 different chords/voicings to use,

which we can use for example over Cmajor, Aminor or Fmaj9

Second (in the key of C) minor 6th

which we can use for example over Cminor, Aminor b5 or F7

which of course functions as a G7b9, Bb7b9, Db7b9 or E7b9, OR when we need to harmonize notes that are not covered with the maj6 or minor6 voicing.

So, combining these you should have enough material to harmonize ANY melody.

Please let me know if you have any questions, I’m happy to help! And remember, there are NO stupid questions, only bad answers!

I understand the construction of the Barry Harris chords and their relationship to each other when you change the bass note. I can play up and down the scales to my heart’s content incorporating the drop two principle but I’m having a great deal of difficulty with their application. I can’t apply them to your example. I therefore don’t understand them as much as I think. I’m missing a link but I don’t know what it is I’m missing! The good news Is that I can at least recognize their sound quality. Maybe I need to listen to more examples.

Thanks for writing, you have taken the first step, which is to learn to harmonize scales by using the voicings, and now we can put them into practice!

Here some tips what to use to harmonize the melody:

Please let me know if you understand the chords above, so we can make sure that we fully master the voicings

I understand the above chords and I’ve tried it out. I’d like to tackle All the things you are as I’ve been working on it. I’m not sure where to begin to be honest. What I have managed to do is incorporate Drop two Voicings here and there so that’s something.

Here some tips what to use to harmonize the melody:

Ok @Canadanne , let’s work on ‘All The Things You Are’.

Can you send me your version of the first A part? You should be able to harmonize the entire melody with just maj6, min6 and diminished chords;

Please send me an audio/notated version of your harmonization.

Thanks, all the best,

Another good place to turn for an example is Bud Powell’s “Bouncing with Bud,” also called “Bebop in Pastel” on some recordings. The bridge to that tune, as usually played, is a great lesson in these so-called “Barry Harris” voicings (which I’ve also heard called "George Shearing " voicings). Especially right at the beginning of the bridge. 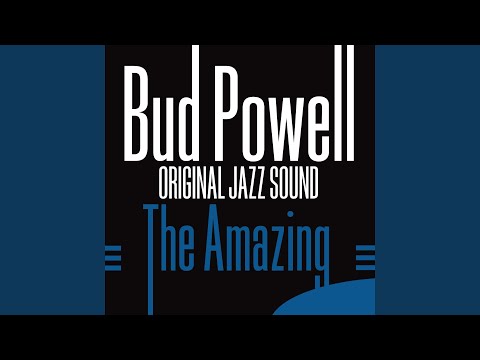 @Robert - we can copy/paste YouTube URLs into the forum and it automatically creates an embed like the one below. It’s useful to share references to recordings.

Here’s one of my favourite examples of harmonising the entire head with this style of block chord:

Bud Powell Trio “There Will Never Be Another You”. 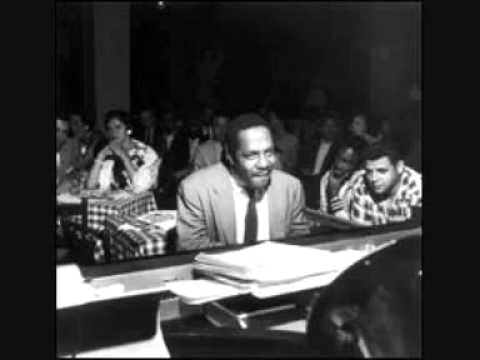 I’m glad to hear someone checking out the earliest recordings, where the tune actually was called Bebop In Pastel, here the very first recording: 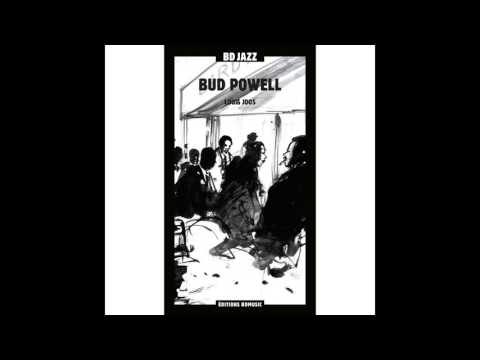 Like you mentioned, the bridge is an excellent example of how to use these voicings.

Also like you mentioned, these voicings were made famous earlier by George shearing, here an example of his playing, check out especially from 2:00 (soloing with chords): 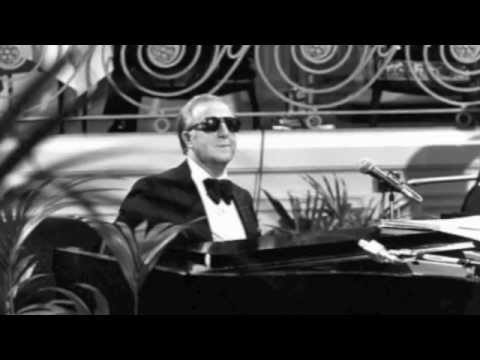 @Hayden, I really love that Bud Powell performance of TWNBAY; thanks for sharing that!

Since you mentioned that he harmonizes the entire head using the Barry Harris voicing scheme, can you explain how the Db7#11 chord at 0:23 fits into the scheme? Or maybe @Tuomo would like to take a shot at it?

The reason I ask is that the Barry Harris scheme requires that dominant chords be voiced either as b9 chords using the diminished chord voicings from the scale, or as some kind of m6 voicing over a root note (the non-diminished voicings from the major Barry Harris scale don’t contain a tritone, so they can’t be used to really voice a dominant chord). Those are the only two voicings in the Harris scheme that have tritones in them, and neither of them can be used for a #11 chord – they’re either a 7b9 voicing in the case of the diminished ones, or an aug7b9 or a plain old 9 chord in the case of the m6 structure.

I feel like @Tuomo’s “change a note” approach, while very practical for performance, really moves us a step away from the system of using voicings built from every second note of these scales that are either major or melodic minor with a b6 note added. The need to change a note means we have found a situation where the strict framework of those scales doesn’t apply. Unless I’m hearing it wrong, I think Powell’s #11 chord is a similar situation; you just can’t use the “strict Barry Harris” scheme successfully there. Of course because Powell’s voicing is a lydian dominant voicing, it comes from a melodic minor scale, so technically speaking the Abm Barry Harris scale can give you that voicing with the right selection of notes. But the notes you have to choose are not alternating notes from the scale, and in my understanding this is a departure from the Barry Harris voicing scheme.

In a similar way, the fourth bar of the bridge of “Bouncing with Bud” departs from the scheme with its D7#9 harmony.

This is an example what you can use over the Db7 chord:

If you want to think of the ‘changing a note’ approach more technically, some people think of them as “borrowed” notes from the related dim chord; in this case:

So in a sense, we just “borrowed” a note (G) from the diminished chord.

In the end, no system is perfect, as music is a natural thing and not something that we humans can put to a frame (we try hard though…)

I would always suggest to learn to understand a system (in this case Barry Harris voicings), then learn to play them methodically, and then apply it to every possible situation, so you will detect the points where you have to just be practical.

and those application exercice a really great idea that could follow every 5 minutes videos !

@Tuomo could i ask some similar on the diminished ?

I will start a discussion on diminished this week, and will tag you in it!

New Topic created, please post your questions about diminished there!