Here’s a couple of nice blues records by Wynton Kelly.

Wynton’s playing has an awesome swingin’ vibe - an important guy to listen to for understanding and developing your own sense of swing.

So many great bluesy licks and lines to be transcribed from these 2 recordings: 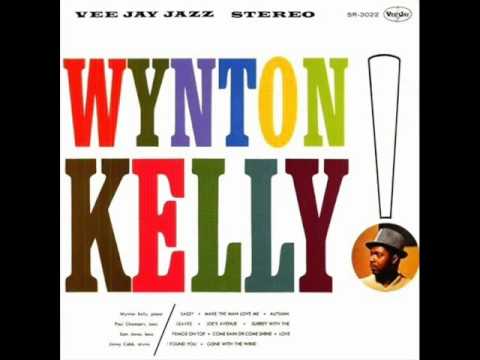 Wynton is the man! I’m not sure if there is anybody that can swing harder than he can. One of my top piano idols for sure!

Yes his music is awesome Michael.

It’s helped me (and many others I’m sure) in developing and understanding swing feel.

So much can be learnt just from listening to him.

Transcribing his solos is a rewarding and enriching exercise.

Here’s another great record of him performing in the Miles Davis Quintet: 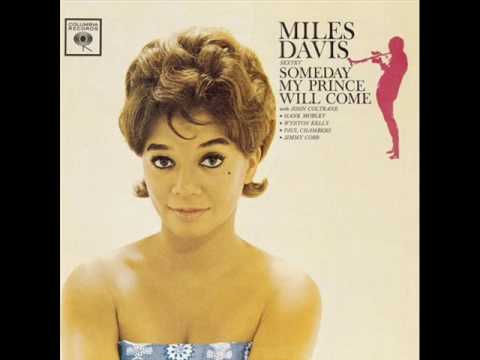 As you know i started transcribing miles davis phrancing, and i finished the first wynton kelly solo, i feel a little bit in trouble is with chords, i watched the lesson on it by Tuomo, but im really not sure about what i transcribe, so, do you know any website where i can check out what i transcribed ?

That’s great you have the transcribed the first solo. Try to play it along with the recording exactly as Wynton plays it and then move onto his next solos.

When Wynton is comping behind the other soloists, first try to work out the rhythmic placement of his comping voicings.

Next listen to his dynamics, is he stabbing the chords? or holding them down? perhaps he does both.

Pay particular attention to which beats in the bar he places his comping voicings on.

Finally, notice how much space he leaves for the soloist.

If you are playing in a jazz band, most of your time will be spent in a comping role, and so studying how players such as Wynton Kelly comp is a very worthwhile exercise.

Firstly, as a disclaimer, transcribing voicings note-for-note is difficult.

Try to work out the note he is playing on top of his comping voicings. That top note is the clearest note and you should find it easier to hear that note over the rest of the notes in the chord.

You will also hear that his top note moves around, ie. he doesn’t just comp with the same note on top throughout. This subtle movement is also known as the ‘chord melody’. Pay attention to that.

The changes for “Phrancing” are the jazz blues for but with Ab7 in bar 8 and a Db7 in bar 9. You could also imitate his comping rhythms and apply them to the changes in a regular jazz blues form.

I’d recommend first playing along with left hand voicings to imitate the rhythmic placement, for me, that is the most important thing to absorb.

Then try to work on the top note of his comping voicings ie, the chord melody, and finally try to fill out the notes in between the left hand voicing, and the chord melody note.

Here’s some lesson links you may find useful:

Also Tuomo’s harmonic transcription exercises (Part 2 of the exercise he sets each week) would be good practice for your chord transcription skills. In particular it will help you to identifying the top note in a voicing.

I’d recommend spending a little time on those exercises each day.