What Record Are You Listening To Today?

This is awesome Bryan… I’ll be watching this a few times to fully absorb all the information.

I like how he incorporates bits of jazz history into his teaching.

I’m sure students have come across Marian McPartland’s Piano Jazz Show on NPR.

This one is my favourite. It’s a 50 minute interview with Bill Evans. It gives a rare glimpse into Bill Evans as a person, and also lots of his music which he performs live on the show.

He starts with “Waltz For Debbie” and his rendition of “Days Of Wine & Roses” is also superb! 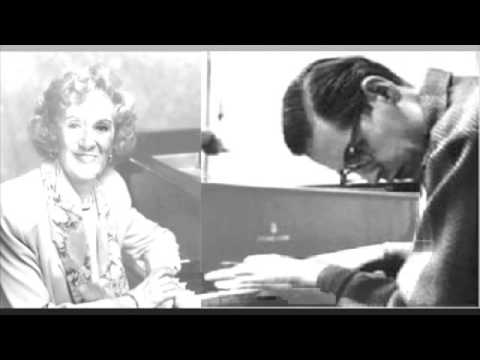 If you have a drive somewhere, this is a nice thing to listen to in the background!

I was pretty sure that you would enjoy it and get something from it. Very cool.

Hayden
I know this is somewhat off target in this thread, but getting back to the Herbie video lesson, I would absolutely love a Hayden lesson on Someone to Watch Over Me. This one pulls on my heartstrings so deeply.

Thanks so much and btw, I’m absolutely loving my piano lessons at Piano Groove and my teacher.

One of my favourite Herbie albums, Mr. Hands. There is a such a range of styles on there, a change at that time (1980) after the consistent run of his more funk and jazz-funk (and even disco with ‘Feets Don’t Fail Me Now’) flavours from his 70s albums - which are my favourites, but there’s something about the diverse nature of this album I love. This cut is awesome: appearing at first fairly standard syncopated disco funk, but then it drops into a jazz-funk freefall, and then builds and builds to drive back to the main theme to cap it all off. 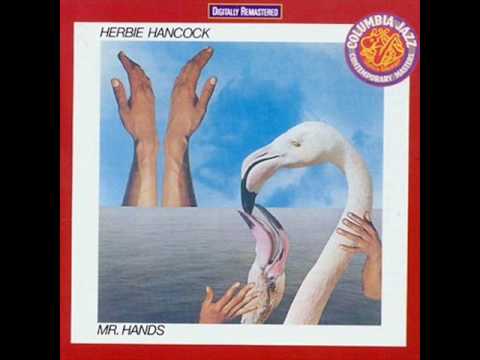 Great tune Bryan and yes we can definitely cover it

Any suggestions or recommendations for tunes to cover, post them there and then we have them all in one place.

Thanks so much and btw, I’m absolutely loving my piano lessons at Piano Groove and my teacher.

That’s awesome, glad to hear you are enjoying the tuition.

There are lots of new additions in the pipeline over the next month or so which I’m excited to launch.

Great record James… thanks for sharing.

I have a lot to explore and discover with Herbie’s funk records and albums.

This is a nice starting point

Wow. Didn’t think I would like this cut so much. Turns out I loved it. Really exhilarating. Thanks so much.

I know Bryan - it is a real grower! Glad you like it: I like the way he fused elements during that time. This was long before I knew he had a chord voicing named after him!

James, you got me chuckling with that chord voicing comment. Yeah, I had no idea, And that is some really nice chord voicing.

Listening a second time to this cut. He’s really ripping it up. I’m dancing to the beat as I’m typing.

For my money, I would recommend his ‘Sunlight’ album from that period as a good summary - it has progressed into a smoother jazz-influenced funk sound from the more overtly funk influenced albums from the earlier part of the 70s like ‘Headhunters’ (the definitive Herbie funk album, ‘Chameleon’ being the most famous cut) and ‘Man-Child’, both of which are incredible

He really is incredible - and versatile. Yes, I’m a big fan of that voicing too - it sounds great being resolved to as a tonic minor. ‘Mr Hands’ is such a great album for range: ‘Shiftless Shuffle’ is such a classic it even has a jazz dance club night named after it - which is something to behold!

It’s the smoother, jazzier side of Herbie’s work that I have resonated with. From the sounds of it his “Sunlight” album will be right up my street

I look forward to bringing funk tutors onto PianoGorove, and also exploring more funk myself!

I’ll get in touch with you about expanding the funk side of PianoGroove… It would be great to get your view on the direction and content of funk tutorials.

Another video I enjoy watching is Herbie explaining how he composed Watermelon Man: 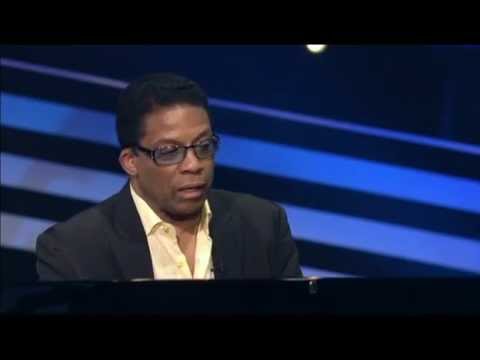 That would be awesome Hayden - it would be great to see some funk in the tutorials. What a great video of Herbie - I gave myself his Masterclass series for a Christmas present but not really got round to it so far!

It would be great to see some funk in the tutorials.

I agree… leave it with me.

I gave myself his Masterclass series for a Christmas present but not really got round to it so far!

Yes I saw that Masterclass advertised and it looked interesting. Let us know what you think once you’ve had time to check it out properly.

A nice smooth jazz tune with a great improv section. Been checking this one out on iReal Player: 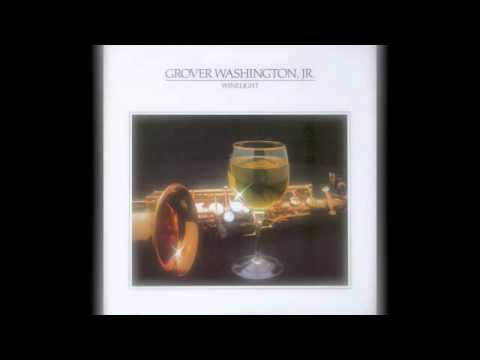 Yes, I love this too…would be a great addition to our course! Now I’m craving chocolate!

I’d like to find someone with a similar sound to teach on PianoGroove… very slow and soulful blues. Leave it with me

As always, listening and transcribing from these kind of recordings would be the best way to absorb the style. However, someone who specialises in this kind of sound could certainly give additional insight and direction for students.

I’ll repost the original here as it took me a while to find it again way up in the thread: 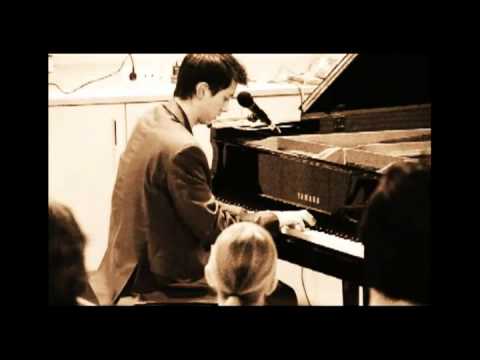