Hi, everyone. Here is a simultaneously too-short and too-long list of links to listening material that I hope will inspire you and illustrate some of the main points in the new Intro to Hammond Organ course that’s just launched today. I’m excited to discuss these and other examples of jazz Hammond organ playing with anyone interested.

The course includes demos of the ideas, but there’s no substitute for hearing these techniques deployed “in anger,” in their natural habitat, in performance (live or recorded).

One important tip: As with the Hammond lessons themselves, put on the good headphones or hook your computer up to the Big Stereo for these, because organ bass just ain’t happenin’ on your laptop speakers, and without the bass you’re missing something really important.

Not blues per se, but heavily blues-influenced. The organ solo uses several of the techniques discussed in the course: repeated licks, up a half step. 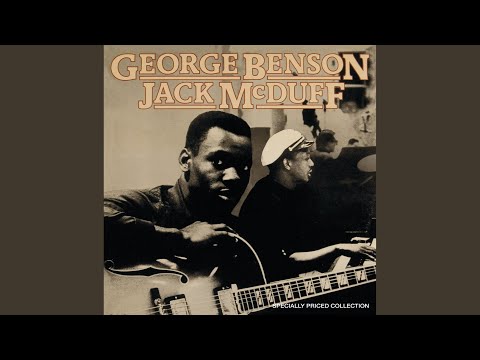 Blues scale melodies leading to chord-tone arrivals, tremolos on 5-7 and on 5-b3. Lots of very tasteful repetition to build tension. 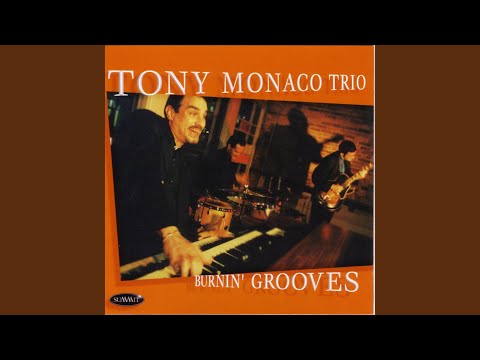 Great example of building excitement gradually through the organ solo. Also listen to how the organ comps for the guitar solo. 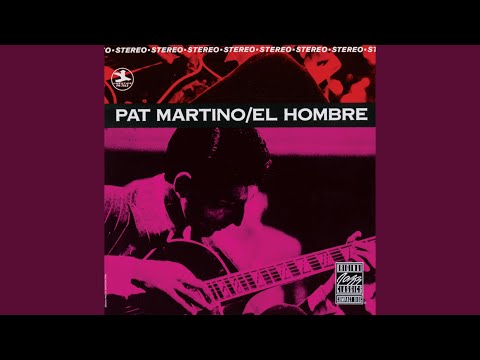 Listen to how Trudy Pitts brilliantly comps behind the guitar solo switching between manuals, and alternating between pedal thumps and doubling the bass line on pedals (and yes, it takes some practice to hear the difference between pedals and lower manual bass on many recordings, as well as in real life). Also check out her solo which includes a lot of expression-pedal finesse while she plays “dry organ” (which means no chorus/vibrato, with the Leslie stopped). 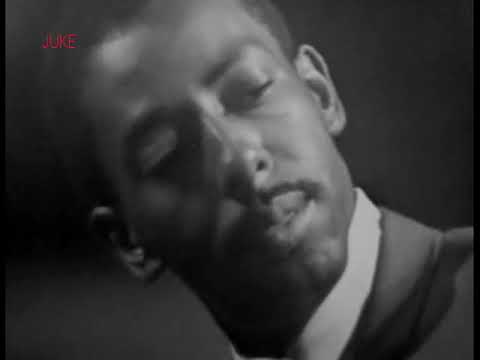 An unassailable full live set with all kinds of great stuff worth studying.

For a modern yet still very blues-based approach to melodic improvisation check out especially the first track “Crawdaddy.” 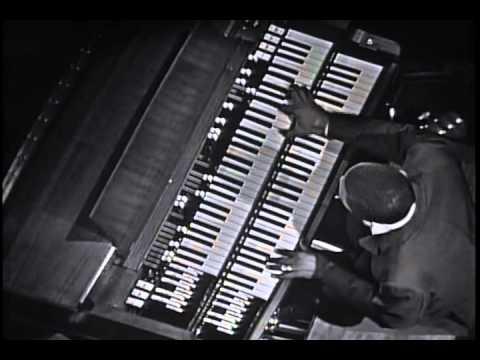 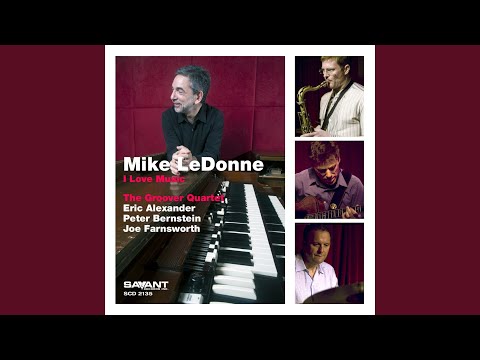 That one in particular contains some interesting and distinctive blues bass line ideas as well as great solo improvisation and comping.

For this next one the album doesn’t seem to be on YouTube yet, so I perhaps don’t have the most useful link to it, unfortunately.

Here’s a link on Google Play: https://play.google.com/music/m/Tc54beqmj7u2ewhon4djrcaathi?t=Hipty_Hop_feat_Daniel_Sadownick_Terell_Stafford_Pat_Bianchi__Byron_Landham_-_Tim_Warfield
Really nice, modern organ playing by Pat Bianchi and the rest of the group over a 12-bar blues.

Wonderful, thanks for sharing these links Robert.

Thanks for the list, Robert. I like your referring to it as “simultaneously too-short and too-long.” There’s so much good stuff out there. Glad you included Trudy Pitts. She’s really good, but I’ve never seen her make any lists. Not sure if she recorded much. That album is a fine one.

Looking forward to working through your class.

the Tim Warfield band is a lovely discover

Thanks very much to you, @Pierrot! I’m glad you like that album of mine.