How to think about modes?

I have a question regarding modes. I think this is one of the theory aspects I still can’t fully wrap my head around.

Should I forget about this way and instead see Dorian in terms of b3 and b7 each time? Which way of thinking will be most efficient while improvising?

Both methods are correct - it’s simply 2 ways of looking at the same thing.

I do mention both methods in the modal lessons.

It’s good to have an awareness of both methods, but ultimately use whichever one works best for you.

Should I forget about this way and instead see Dorian in terms of b3 and b7 each time? Which way of thinking will be most efficient while improvising?

Thinking just in terms of modes can be limiting when improvising.

This can lead to mindlessly running up and down scales which isn’t very musical and expressive.

Jovino talks about this in the following masterclass which I think you will find enlightening: Improvising With Triads In Jazz Piano | Triads For Melodic Construction

In this 5 minute masterclass we will explore how we can use triads as a way to create improvised melodies and whole improvised solos.

Also check out this post where we discuss a similar topic:

Hello! I just started learning jazz improv. I’m having trouble understanding how to know what notes I can play, withiin a chord progression line. Let’s take this example here (What Is This Thing Called Love): [55%20AM] I’ve annotated the various modes within each chord change. Should I be able to play the scales within those modes and have it sound good? For example, on the first chord (Gmi7b5), I can play the G locrian scale. And on the C7b9, I can play the C mixolydian scale to improvise.…

The Importance Of Chord Tones:

It’s also important to understand the role of chord tones in the improvised line. We discuss this at length in the course on “12 Bar Blues Improvisation” and then analyse an improvised solo: We explore the core elements of improvisation such as: chord tone soloing, approach patterns, target tones and chromatic passing tones.

Take a look/watch over the above links and it will give you some extra insight into modes, chord tones, and the choices we have when improvising.

Any other questions here let me know

oh yes… seems complicated
hold on with Hayden)))
ear is quite helpful (modes, major, minor…)
by the way… you can try for fun to combine scales …
for example, for fun
harmonic minor scale (left hand) with major correspondance (right hand)… then begin scales not only off the root… the turn all this until this preparation works… as in pastry))) nb : don’t be afraid to fail a lot)) 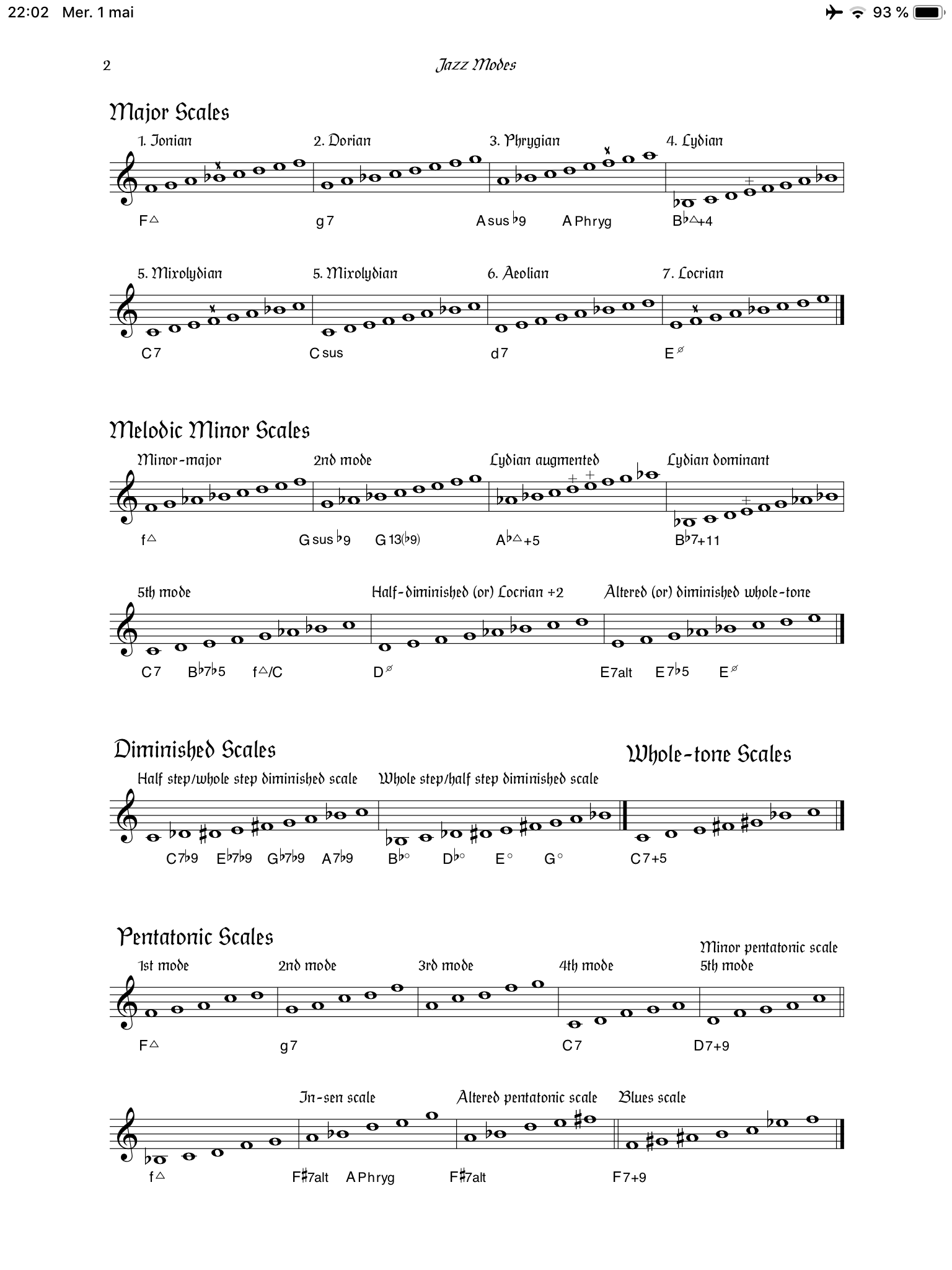 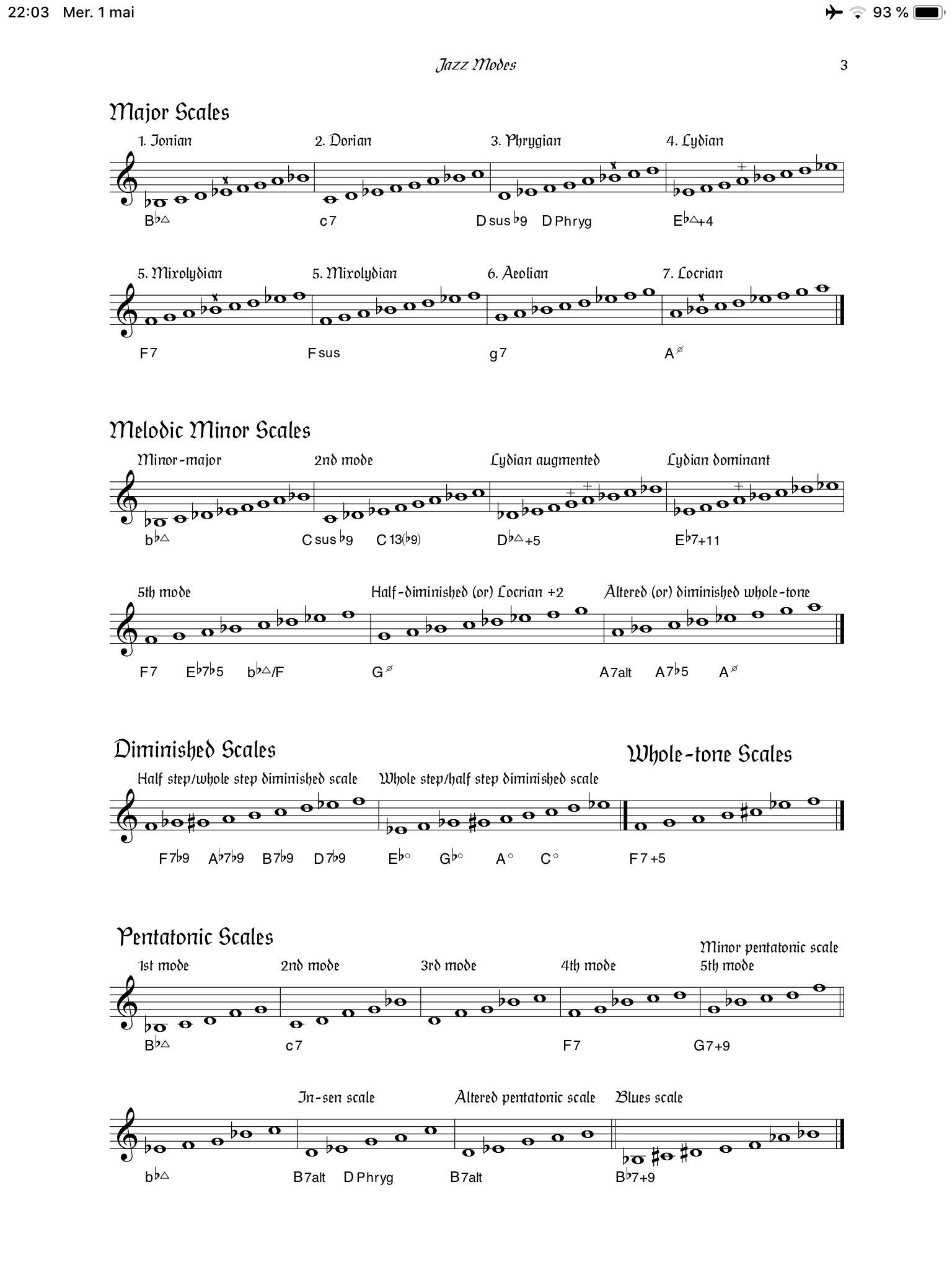 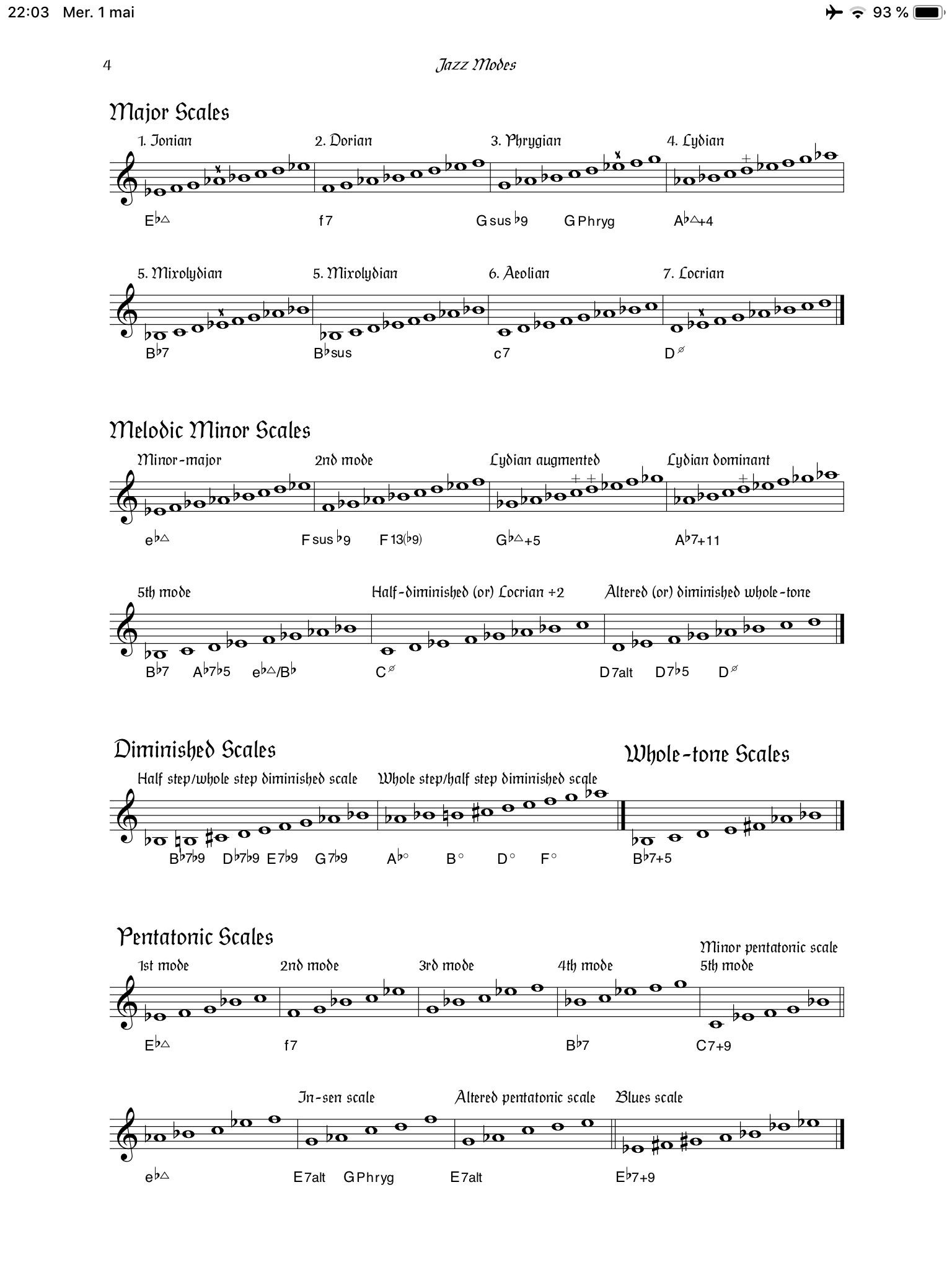 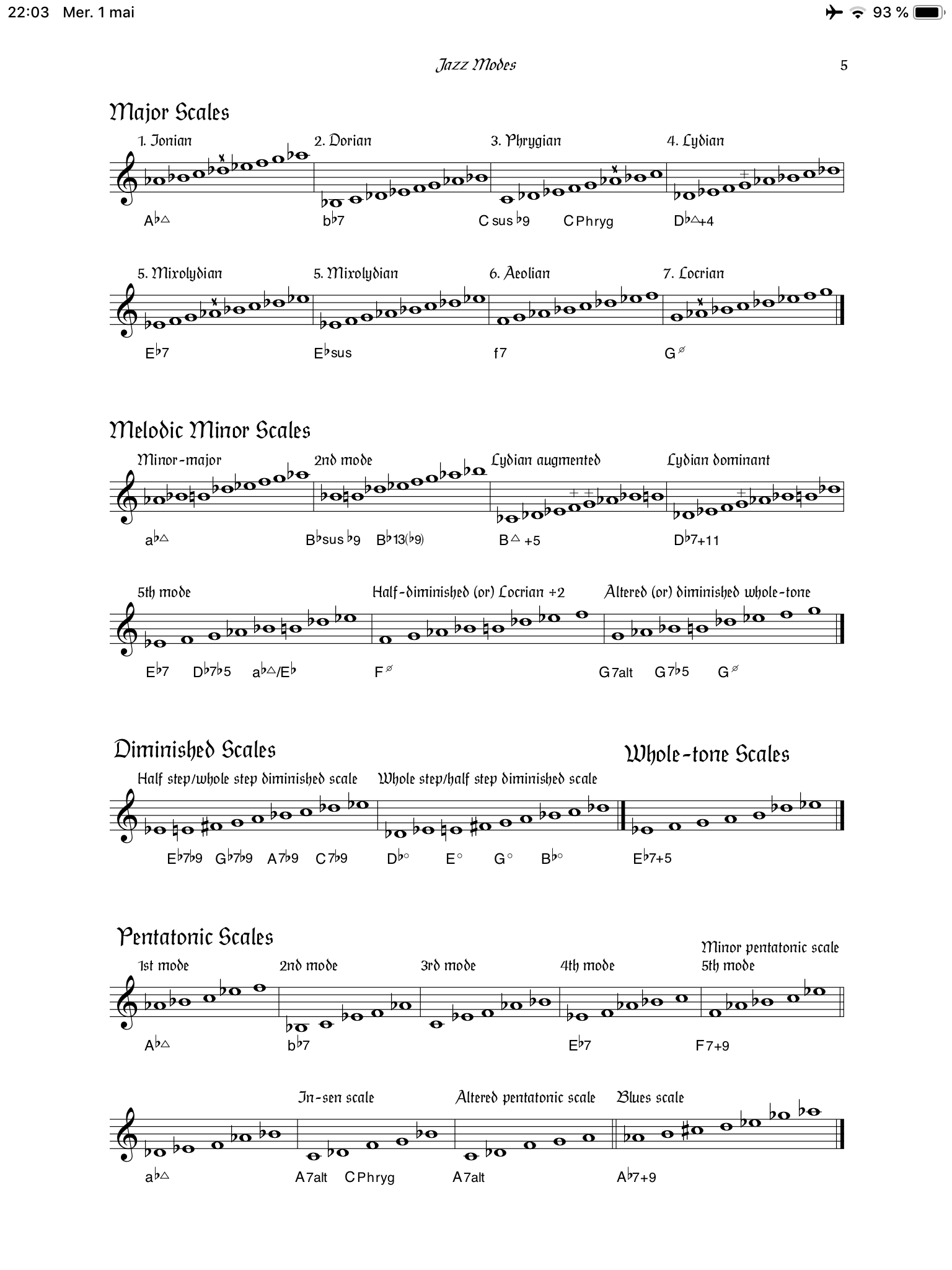 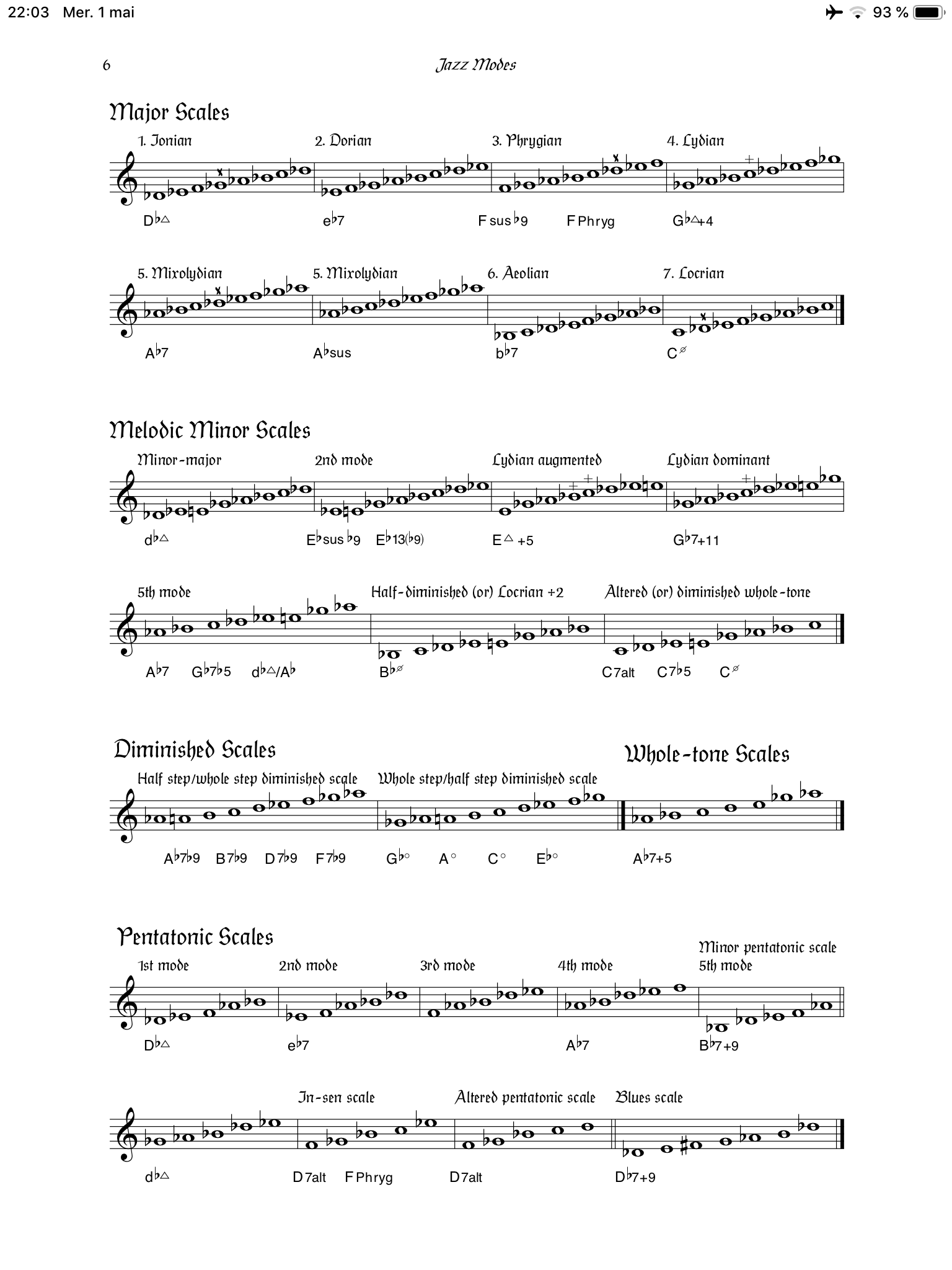 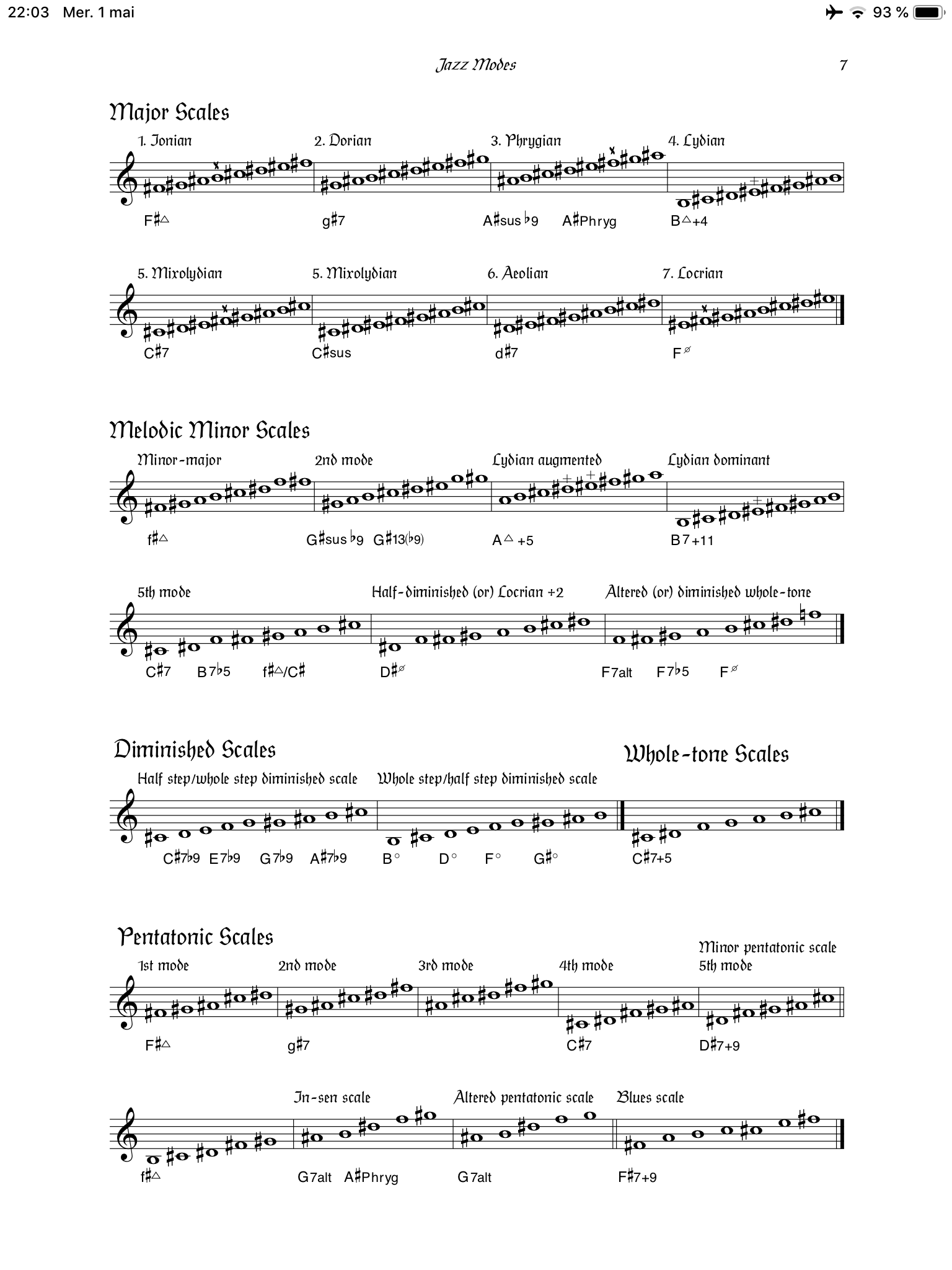 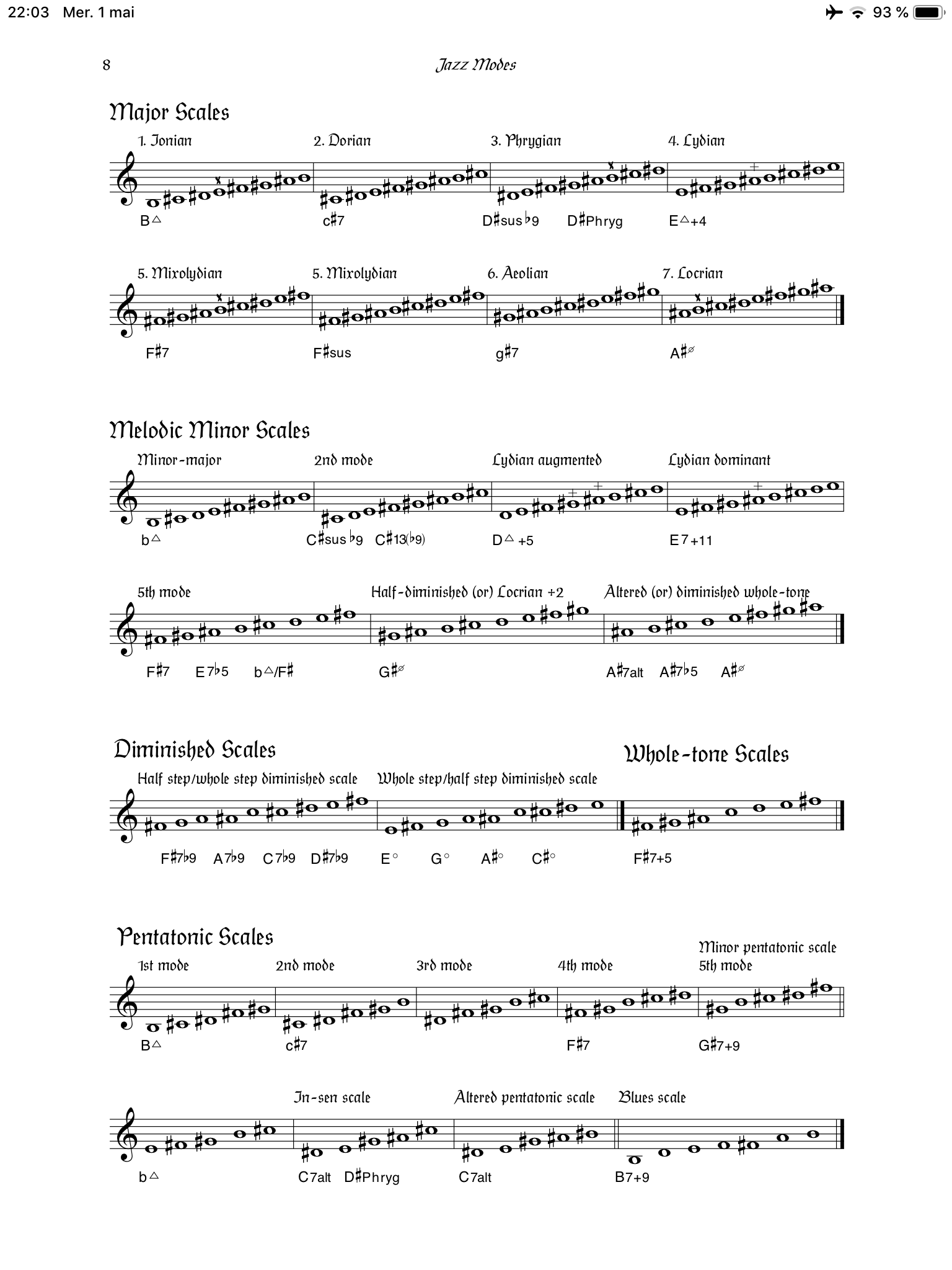 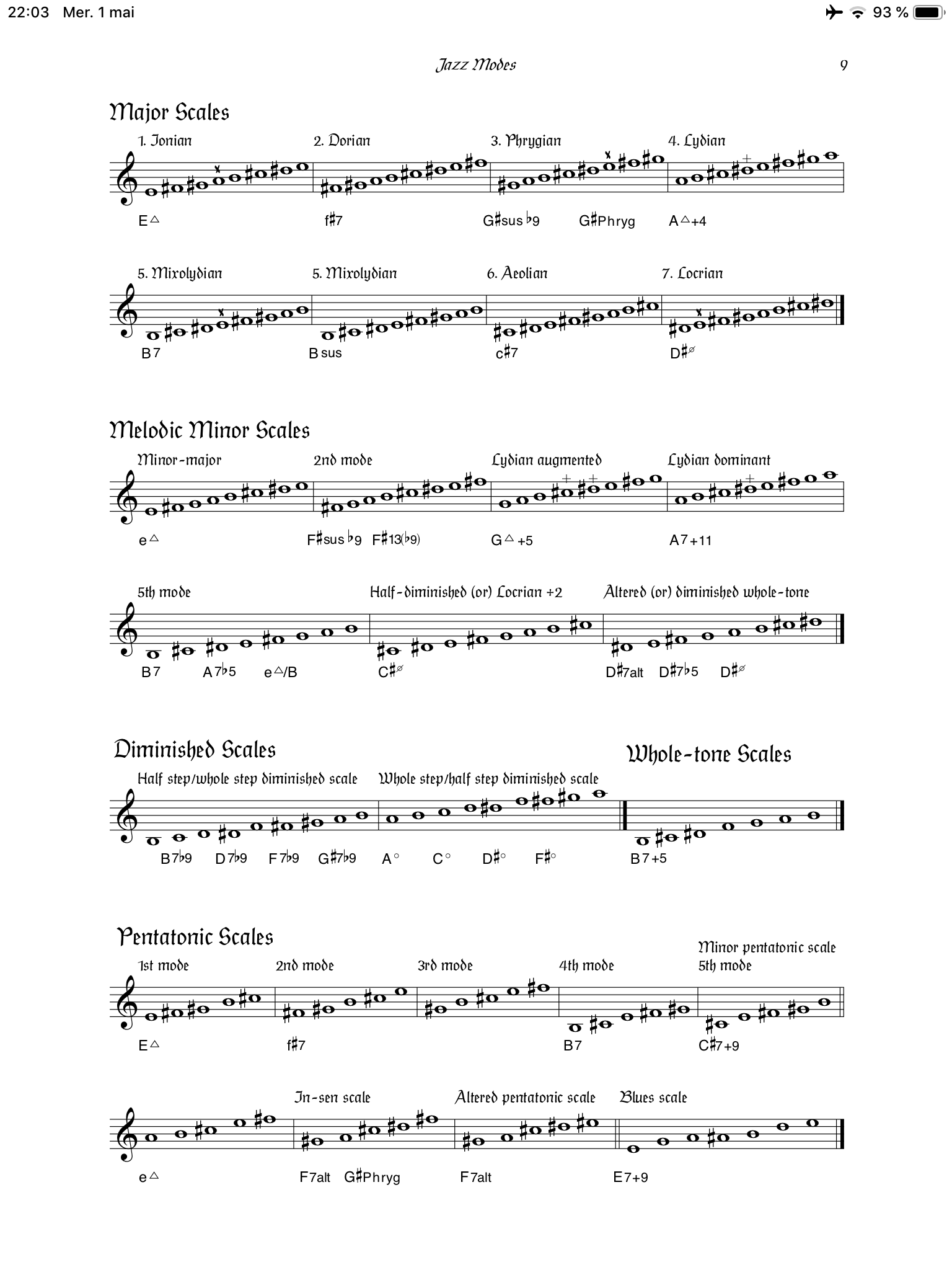 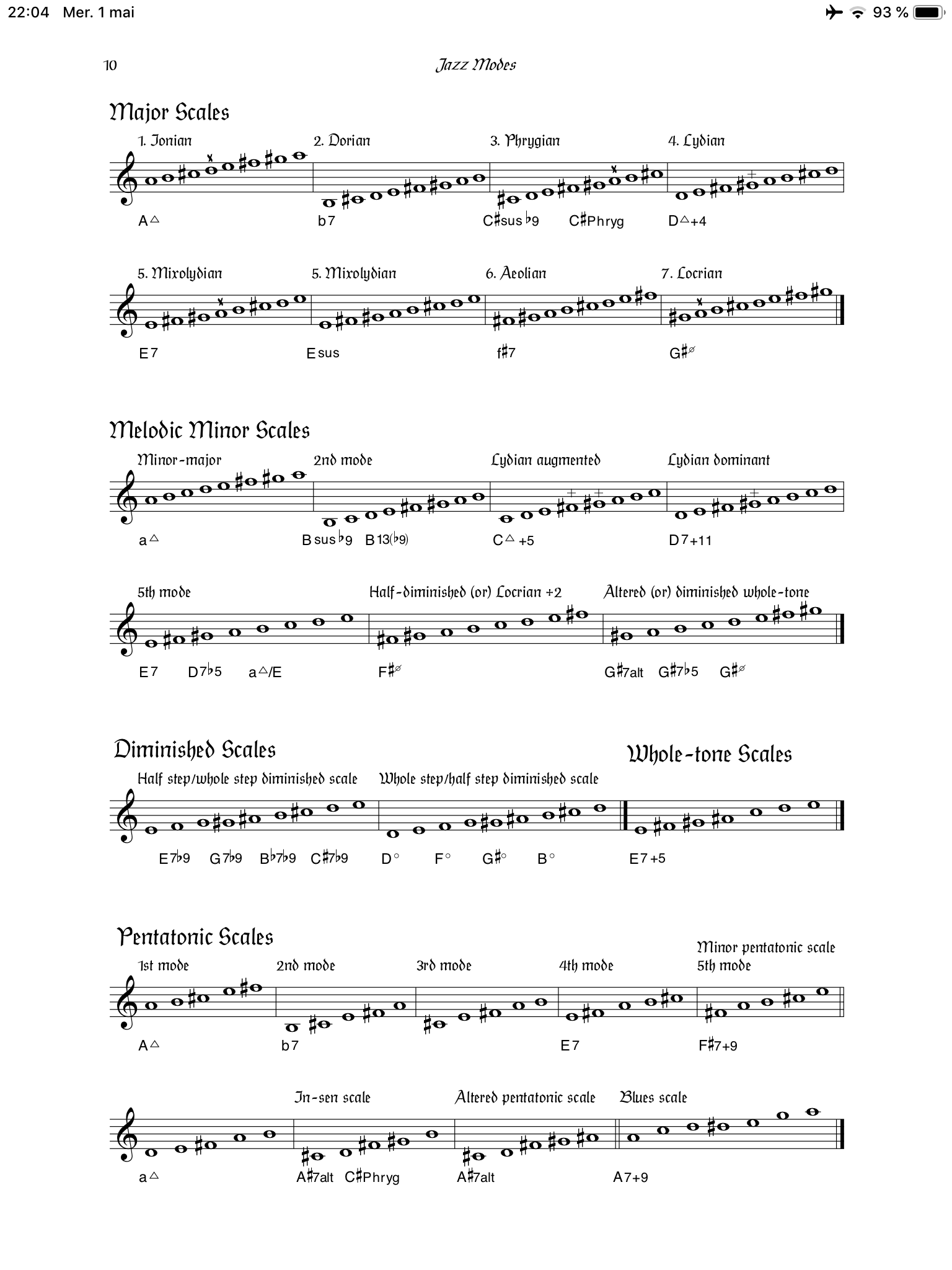 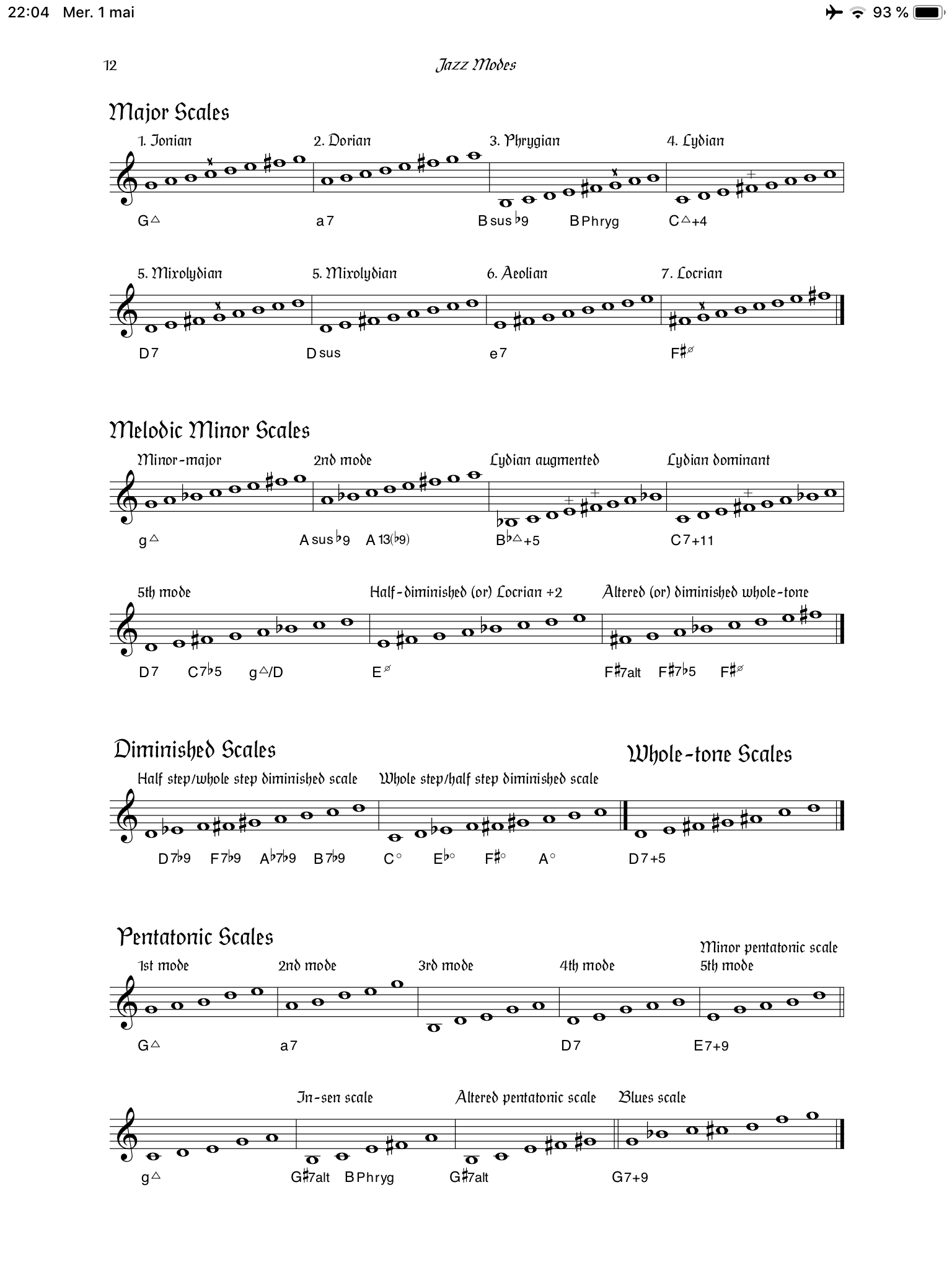 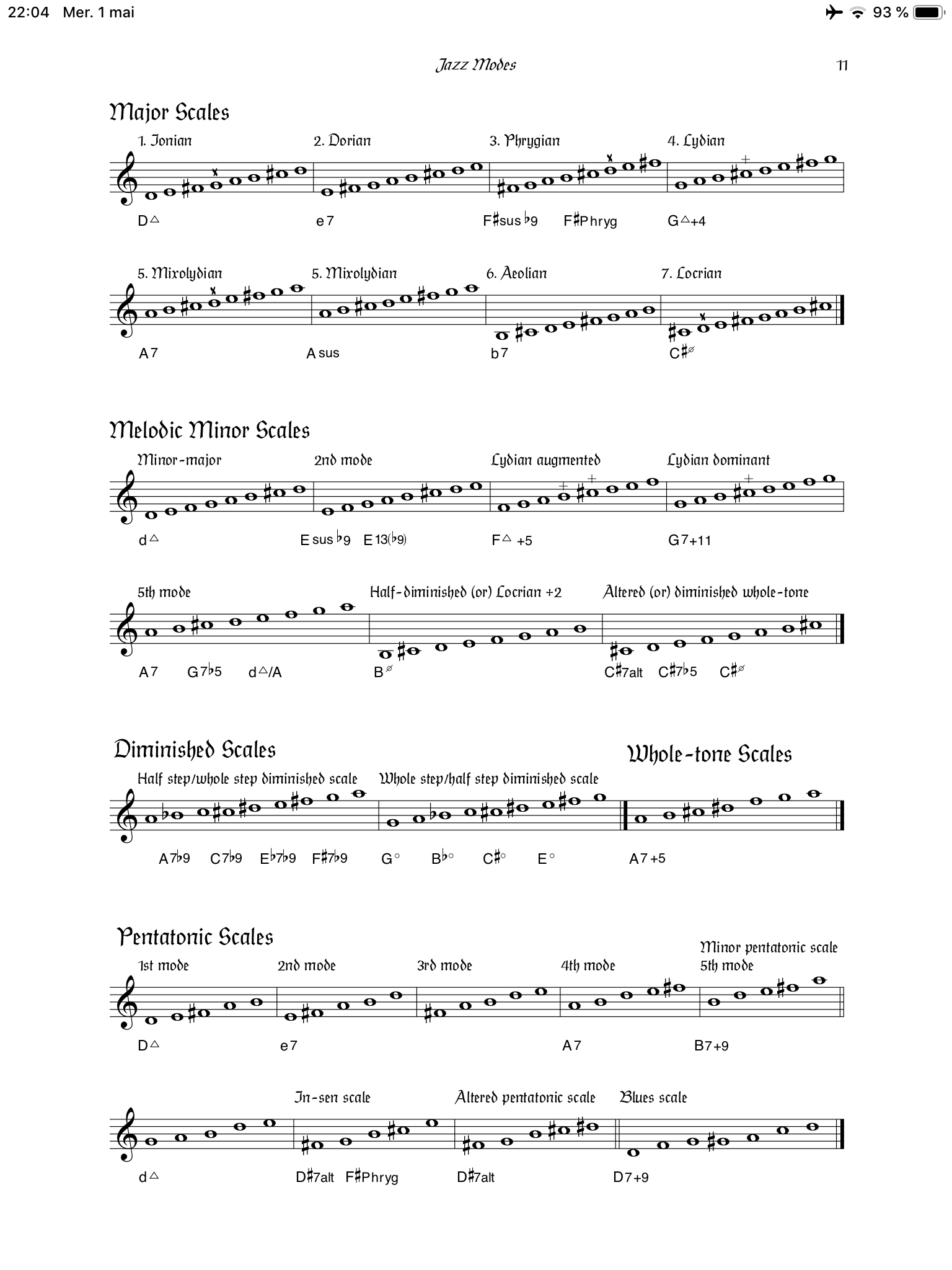 could be interesting too as it is at the border of jazz and contemporary music. it is a nice perspective