How strictly should you conform to the format of a tune?

keyboard, bass, cajon) is satin doll. The format is AABA.
In the original version by Duke Ellington he does the following:
AABA
B
AABA
A
It seems odd, but the end result is that no A section is repeated more than twice in a row, an issue I’ve sometimes wondered about in this type of format. Is this solution common? And are there similar workarounds with other format types? 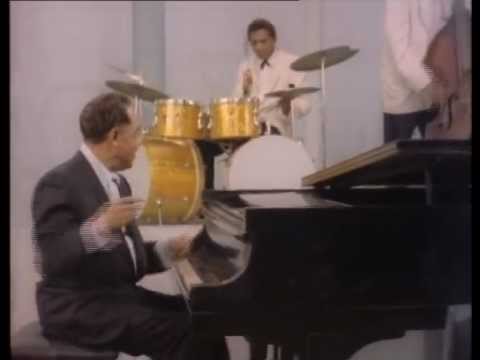 Edit later: I’ve just realized that this would have been better posted on the “jamming with other musicians” Thread. Please go ahead and move it if you agree, @Hayden.

You can think of forms of tunes this way:

Some more info on forms and standards here for you to check out: Let’s say the form of the ballad is AABA:

Performed form would be:
AABA (entire theme played)
AABA (solos over the form, usually divided into two solos, AA is the first, BA the second solo)
BA (after solos we play only half of the melody form)

In these situations, in jazz mostly in big band music, the form can change in many ways, different sections and interludes can be added, modulations, short solos that can last only one section etc.

I hope this helped,

That clears up a lot of questions.