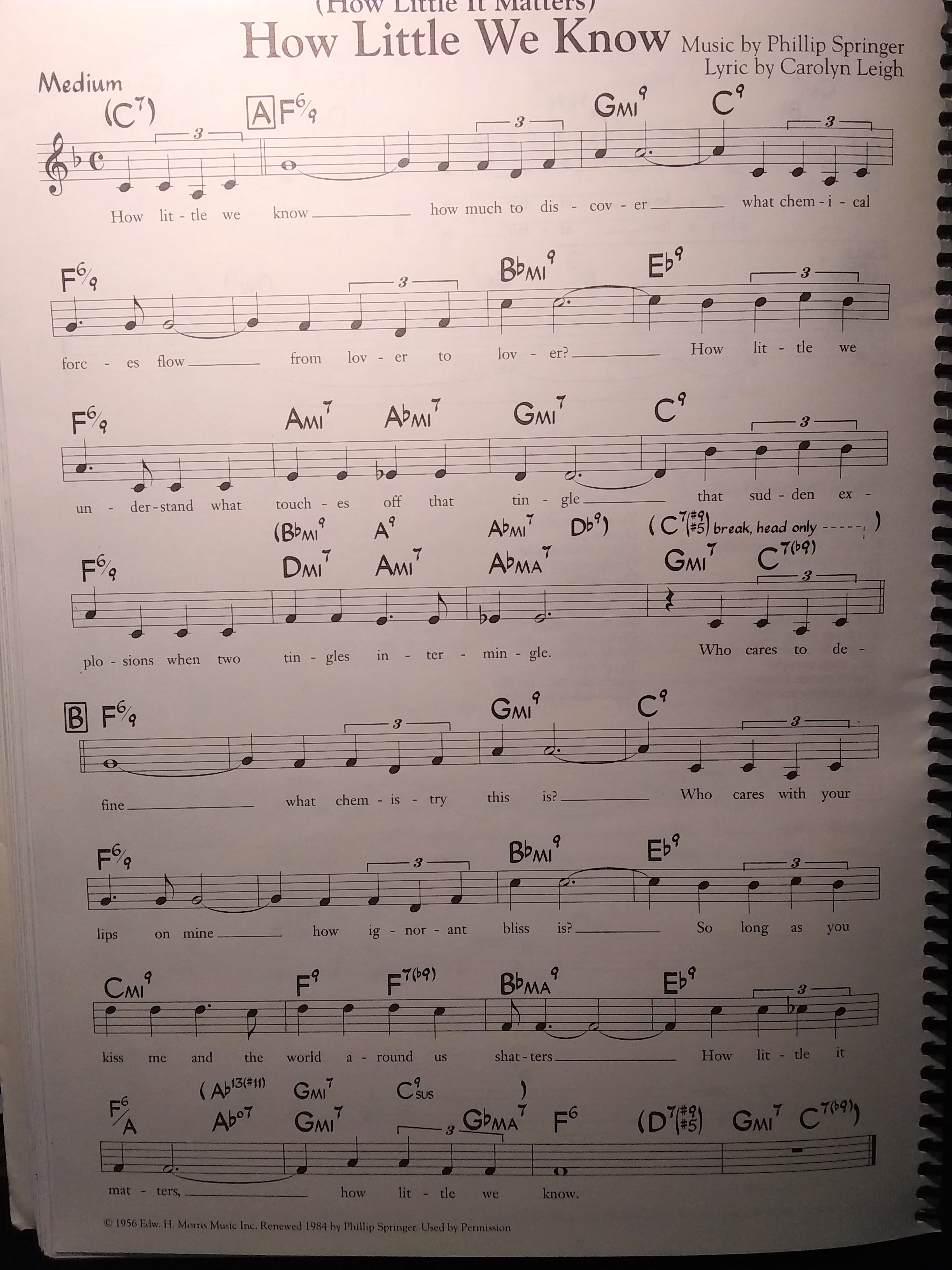 Hi @wendy, thanks for writing!

Answer to the first question,

“break, head only----” means that during the melody/theme chorus, the rhythm section would stop on the beat 1 of that bar and not play until the next bar (top of the B section). This is a common thing rhythm section can do, to take a "break’ for one or two bars to create a change/little arrangement in the theme chorus, and sometimes during solos as well. 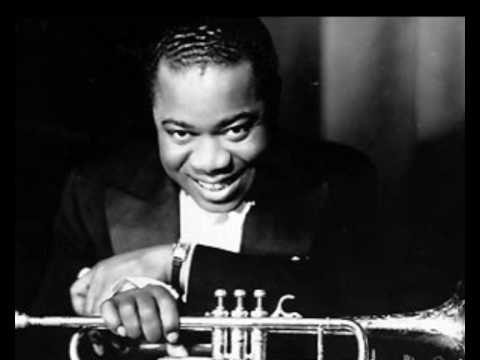 break = pause, usually started by a short accented chord on the beat 1
head = theme chorus, the first and last chorus of the song where the actual melody of the song is sang/ played.

Answer to the second question,

here are some ideas of the alternate changes:

Always when trying to understand harmony, we have to look at where it is heading to, for example the last bar of that line G-7 C7b9 is clearly a 25 to the next chord F6/9. With the same principal, the bar before that has Ab-7 Db7 which also is a 25, now resolving to C7. This is so called 'tritone sub 25, where we substitute the normal D-7 G7 with a 25 that is a TRITONE away from the original:

I added the exclamation marks to point out that if you look at the 3rd ant 7th of the dominant G7 and the tritone sub dominant Db7, you’ll see that they are the same notes, just reversed (3rd of G7 becomes 7th of the Db7 and vice versa)!

Now, the bar before that is just another 25 resolving to Ab, now just mixed between the normal 25 Bb-7 Eb7 and the tritone sub 25 E-7 A7, where we are using the minor chord from the original 25 (Bb-7) and the dominant from the tritone sub A7). This approach is very common, as we can keep the bass line moving down in half steps, making the harmony sound different but still very musical and logical.

Let me know if you have any further questions,

Wow Thank you for sharing Wendy and Big thanks Tuomo - for that great and useful info!