Hi all,
could anyone recommend an iPad app for transcribe exercises that is able to set a loop in an audio file playing from a streaming service.
A connection to Spotify or else would be great as well. I would like to listen to the first 20 seconds of a Spotify track over and over again.
Is it possible to do this with the iPad IOS ? Does anyone know how to manage this ?
Many thanks and bests
Olli

Hey @Olli - yes I would recommend The Amazing Slow Downer: 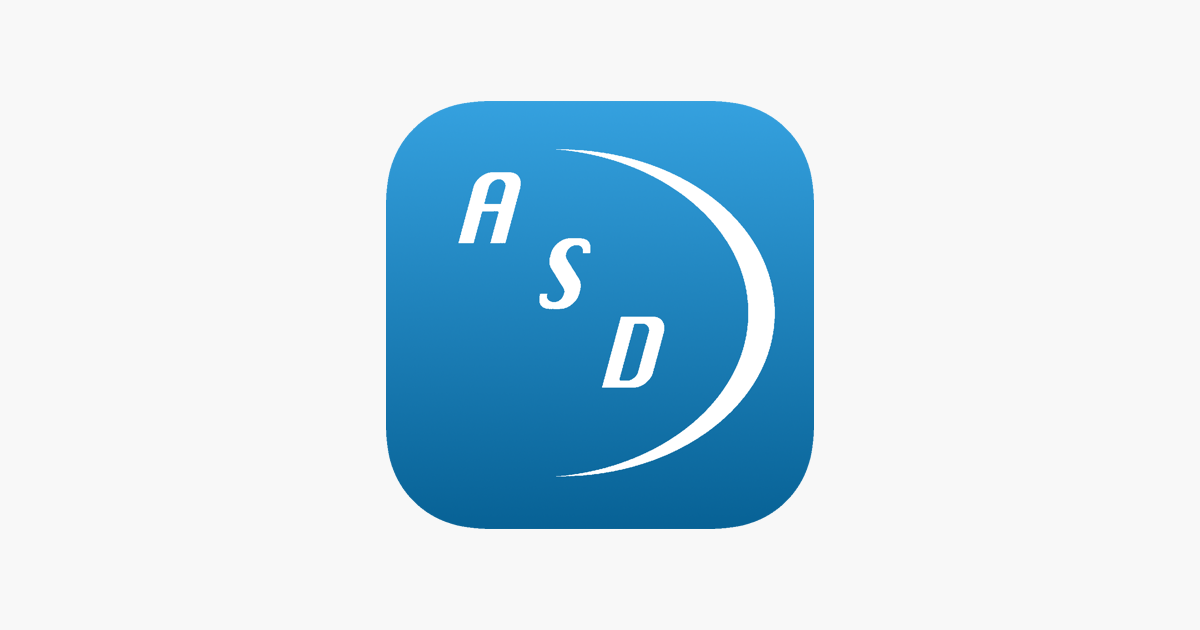 ‎If you're a musician who likes to learn new songs and techniques by listening to the same piece of music over and over but wish that the music could be played a little slower, then you'll enjoy Amazing Slow Downer. You can repeat any section of the...

I use it on my iPhone and it hooks straight into my Spotify playlists. The interface is very intuitive and easy to loop, slow down, set the start/end points etc… I presume it works on iPad too although I haven’t tried it.

The ASD app also remembers the start/end points that you have set - even after closing the app - which is a handy feature when working on a recording over multiple sittings.

You can read more about it here and I posted some screenshots of the interface in that thread:

I am using ASD (Amazing slow downer). I connect it with my spotify account, you can slow the song down, change the pitch - very easy to use. Easier than anytune.

I will also mention that I always have my laptop next to my piano and on the laptop I use Transcribe which I find to work very well too. However, for portability or for use purely on touch screen devices I would recommend The Amazing Slow Downer App.

Thanks and bests,
Olli

Do you need to have premium spotify for the app? Also are you using transcribe with spotify or just stuff you have in your library?

@TimD - I’m unsure if you need to have Spotify Premium for the integration.

I know that ASD opens up your Spotify playlists directly in the app, and so if playlists are a premium Spotify feature that I imagine yes a Spotify premium account is necessary.

For the other question, no, for Transcribe I just pull in the mp3/wav files. I don’t believe that Transcribe has a direct connection to Spotify.

Just to confirm, ASD works fine on my iPad.

I imagine the interface works as smoothly as it does on iPhone.

I just downloaded the program. It says you need spotify premium to play the liked songs.

a few comments - mostly on on amazing slow downer
I used this program for many years as a guitar teacher, and recommended it to all my pupils
handy tricks: you can save up to 10 stat & end point presets per song. so at one point I had hundreds of songs tagged with presets for intro, verse chorus, 1st solo…
you can pitch shift up an octave - v useful for transcribing bass as i struggle to pickout very low picthed melodic lines - and you can use the controls to cut boost frequencies so that only the band you want to hear is emphasised. so cut the very high frequencies to remove cymbals etc, cut the low frequencies if you are focused on right hand stuff.

bad points. you have to pay twice or more. Owning the windows version does not get you the ios or android versions, and windows versions has no spotify integration. and author can and did impose “no more free updates unless you pay again” arbitrary rules on windows releases. my copies stopped updating some time ago - at version 3.5.6 - and I refused to pay twice to continue getting bug fixes etc ( to be fair the bugs were squashed long ago- its pretty stable)
there’s no “all platforms” deal

other good points - aurhor was resposive to emails until we fell out over updates. he told me there will never be spotify integration in wondows as it was such a pain to code, and that he thinks his mobile versions are " toy" versions,

i think his android ASD i hugely overpriced - its one of the most expensive apps in play store - there are others I bought for much less which are OK, but lack spotify.
but because asd free works on first quarter of any song, thats plenty for most transcription exercises. alternative - you can buy or trial yet stuff that lets you rip a version from spotify to use in your transcrbe software

i bought transcribe but struggled to like it, the section marker system was not intuitive to use

Awesome! I wasn’t aware of all of these features @davidandbirds and I look forward to trying them. Thanks for sharing such a detailed breakdown.